Brian Connelly played college hockey at Colorado College and subsequently played 5 five years in the American Hockey League where he was selected to the AHL All-Star game twice. He is currently finishing his 7th year of Professional hockey in Europe which includes stints in Sweden, England, and Austria where he led the league in points by a defenseman in 2019.  He currently plays for EHC Lustenau in Austria. 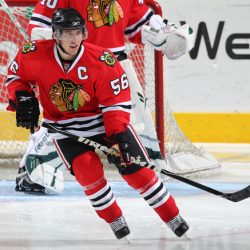 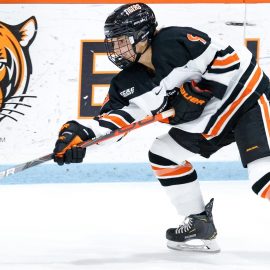 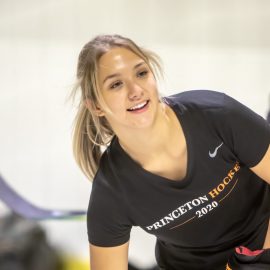 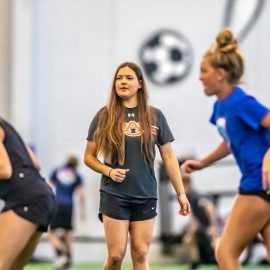