David Mellang grew up in Bloomington, MN and played high school hockey, lacrosse and ran cross country from 2008-2011. After high school David studied and played hockey at Iowa State University in the ACHA. He graduated in 2016 with a BS in Mechanical Engineering. David has coached various ages in both hockey and lacrosse for nearly 10 years. David uses his hockey career as a goaltender to specialize in training and development for goalies. Coach Mellang believes in developing a fully rounded athlete by focusing on all aspects of life including exercise, nutrition, and mental approach. 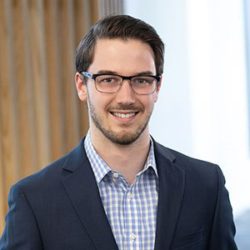