A Few Words About Me

Matt Overman grew up in Bloomington, MN and played high school hockey at Bloomington Jefferson from 2002-2005, where he earned All-State honors his final two years as a prep.  Matt spent the 2005-2006 season with the Sioux Falls Stampede of the USHL before joining the Colorado College Tigers in the fall of 2006.  Matt played four years at CC, helping earn a WCHA regular season championship and NCAA tournament appearance in 2008.  He graduated in 2010 with a degree in Economics and earned WCHA All-Academic Team honors all four years. Matt recently moved back to Minnesota from Austin, TX where he worked for IBM’s Big Data Analytics Team while coaching in the Texas Jr. Stars organization at the U14 & U16 levels. 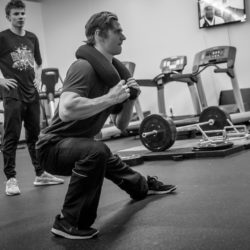 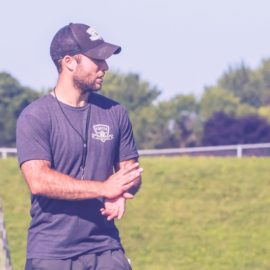 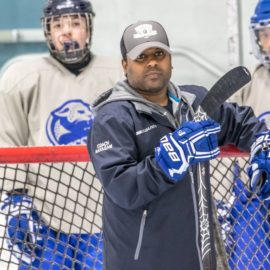